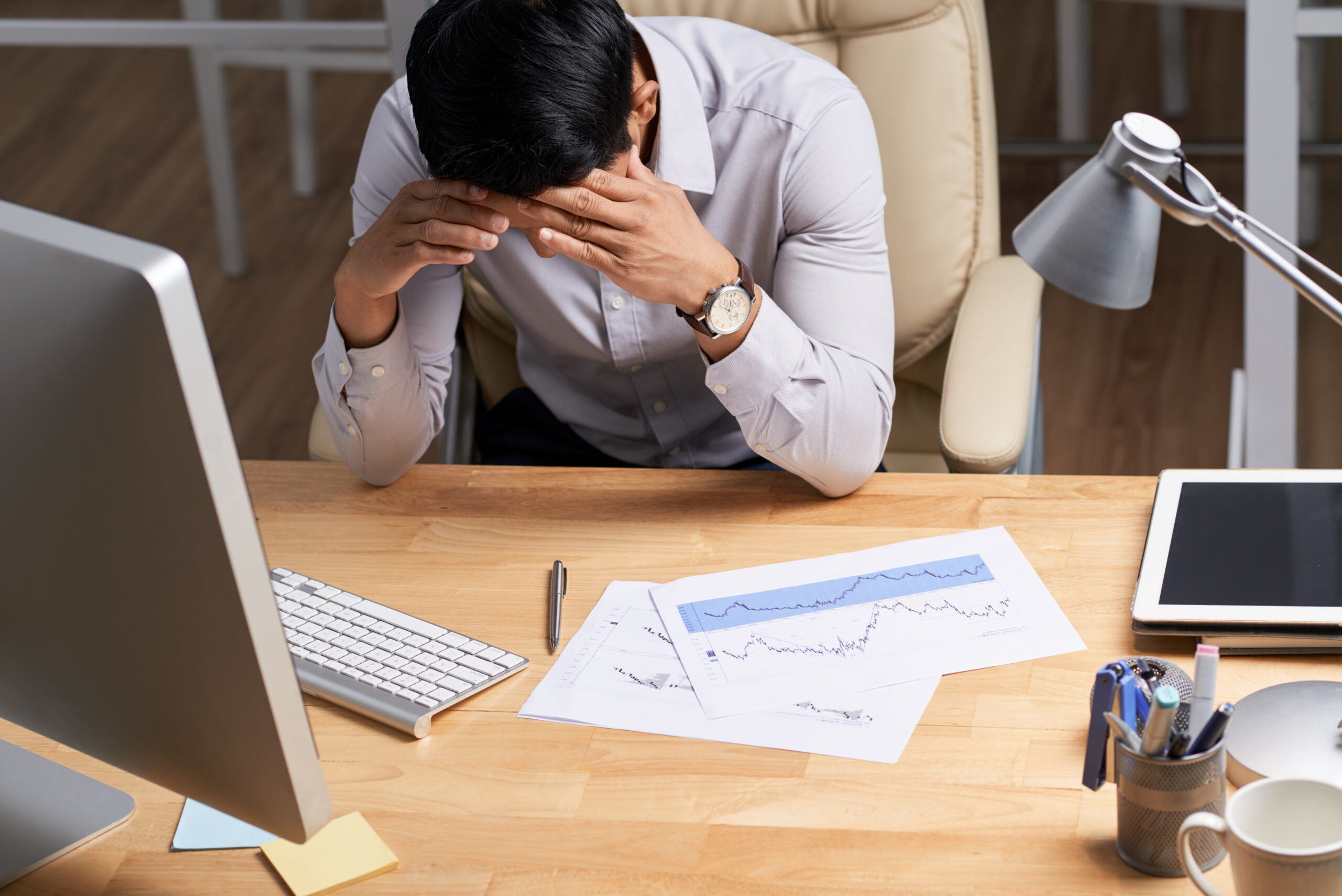 Did You Lose Your Home In A Wrongful Foreclosure?

Under California law, if you lost your home to a wrongful foreclosure, you may be able to sue your mortgage lender, mortgage servicer and the trustee for damages.

Call Saunders & Associates, APC, today to find out if you were wrongfully foreclosed. If your property is classified as “owner occupied” and you were living in your home when the Notice of Default and the Notice of Sale was issued and you were actively pursuing a:

Deed In Lieu Of Foreclosure

If you are currently living in your home and are facing foreclosure and have an imminent Sale Date, you have rights under California law. The California Homeowners Bill of Rights provides recourse for homeowners that have a dual tracking cause of action.

The 2012 California Homeowner Bill of Rights is a legislative package designed to bring fairness, accountability and transparency to the state’s mortgage and foreclosure process.

More than one million California homes were lost to foreclosure between 2008 and 2011— with an additional 500,000 currently in the foreclosure pipeline. Seven of the nation’s 10 hardest-hit cities by foreclosure rate in 2011 were in California.

The California Homeowner Bill of Rights marks the third step in Attorney General Harris’ response to the state’s foreclosure and mortgage crisis. The first step was to create the Mortgage Fraud Strike Force, which has been investigating and prosecuting misconduct at all stages of the mortgage process. The second step was to extract a commitment from the nation’s five largest banks of an estimated $18 billion for California borrowers. The settlement contained thoughtful reforms but were only applicable for three years, and only to loans serviced by the settling banks.

Two key bills contain significant mortgage and foreclosure reforms. AB 278 (Eng/Feuer/Mitchell/Pérez) and SB 900 (Leno/Evans/Corbett/DeSaulnier/Pavley/Steinberg) have been thoroughly considered by a legislative conference committee. The major provisions of the bills include:

Enforceability – Includes authority for borrowers to seek redress of “material” violations of the legislation. Injunctive relief would be available prior to a foreclosure sale and recovery of damages would be available following a sale.

Short SaleVerification of documents – The legislation would subject the recording and filing of multiple unverified documents to a civil penalty of up to $7,500 per loan in an action brought by a civil prosecutor. It would also allow enforcement under a violator’s licensing statute by the Department of Corporations, Department of Real Estate or Department of Financial Institutions.

The other bills in the California Homeowner Bill of Rights are:

SB 1472: Passed out of Senate (36-0). It passed out of Assembly Housing and Community Development (7-0) on June 27, and will be heard next in the Assembly Judiciary Committee on July 3.

You have rights. At Saunders & Associates, you get an experienced legal team and support staff who will know your case, the law, best practices, courses of action, and yes, you as a person in need of guidance, direction, and experienced legal representation. If your lender violated you right, we will file a:

Civil lawsuit against your Lender, Servicer and Trustee;

CFPB against your Lender, Servicer;

If You’re Facing Foreclosure . . . See What Saunders & Associates Can Do For You 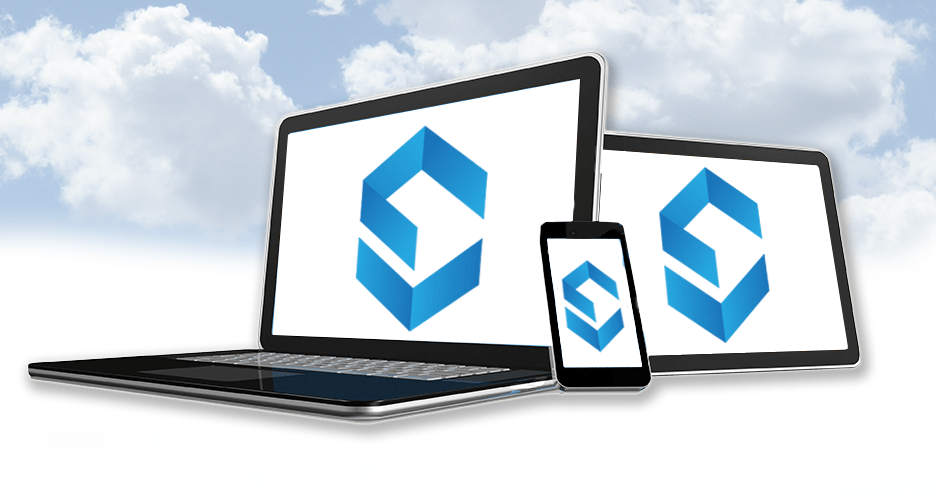 Saunders & Associates, APC, recognizes the importance of innovation and fostering a culture of continuous improvement. A key element of our firm’s vision is to develop and embrace emerging technologies and processes.

We guide our clients through difficult issues, bringing our insight and judgment to each situation. Our innovative approaches create original solutions to our clients’ most complex transactions and disputes.